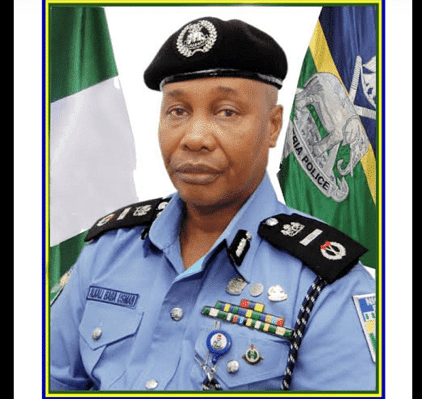 Two suspected armed robbers have been burnt to death by mob action in Rimi village of Sumaila Local Government area of Kano state.

The incident happened on Tuesday when three suspected armed robbers, who were said to have been terrorizing some villages in the area, invaded the village but were bursted by some good samaritan.

It was gathered that two of the three suspected armed robbers were apprehended by some angry youths around while the other one escaped.

The two suspects were said be beaten up by the angry youths, who hang tyres on their neck and set them ablaze until they were bunt to ashes.

When contacted, the Public Relations Officer of the Kano State Police Command, DSP Abdullahi Haruna confirmed the incident to newsmen.

He said the command had received a distress call that some mobs have killed two notorious armed robbers by setting them ablaze while the other one escaped.

“From the information at hand, the suspected robbers were said to have been terrorizing Rimi and Magami villages and met their waterloo when they came to launch operation on Rimi village,” he said.

According to him, two of the suspected armed robbers were apprehended by some mobs who set them on fire, while the other one escaped.

He said when Policemen arrived at the scene, they found that the robbers were burnt to ashes adding that their remains were evacuated to hospital.

“We have recovered knives and other weapons believed to belong to the deceased suspects.

“The the state Commissioner of Police, Samaila Shuaibu Dikko has ordered for thorough investigation into the matter,”

Haruna, however, called on the people of the state to desist from taking law into their hands to avoid killing innocent persons.

He said the warning was necessary as the Command would not condone killing of suspected criminals when arrested.