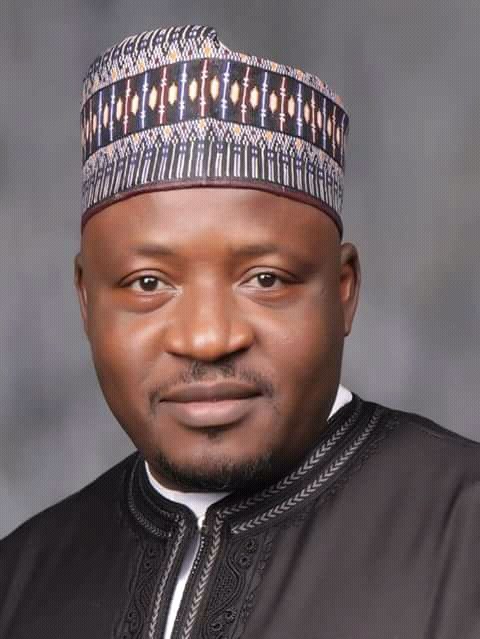 Sumaila, in a statement he signed and issued to newsmen in Kano on Thursday, said those behind the purported comments on terrorist groups which were attributed to the minister were detractors, blackmailers and enemies of Nigerian progress.

“I wonder why some people wanted to tarnish the image of a man who devoted his time, vast knowledge both Islamic and western for the overall development of Nigeria.

“Sheikh Pantami is among the few Islamic scholars that summoned the courage to engage the leader of the dreaded Boko Haram group, late Muhammad Yusuf in a public debate. The video clip of this debate which went viral is still in circulation on YouTube and other social media platforms.

“Why people easily forgot this great work done by the Sheikh? If at all the minister has any link to the terrorist groups, can he confront leader of Boko Haram? The answer is certainly no. So, this will clearly tell Nigerians that those who concocted the comments and attributed them to Sheikh Pantami do not mean well to him and the country.

“After all, the minister has publicaly denounced the comments and from the method of preaching one can clearly understand that the minister has nothing to do with any terrorist group here in Nigeria or outside the country.

“I want to use this opportunity to condemn in strong terms those who are calling for the minister to step down from his position.

Sumaila lamented that if the minister had hand in the activities of terrorist group, the Nigerian security agencies should have known that for a very long time, saying the Islamic scholar had been preaching for decades before his appointment as minister.

“Again, if the minister has any link to any terrorist group, he wouldn’t be allowed to study in both the United Kingdom and Saudi Arabia respectively. We all know how serious these two countries are taking issues of terrorism and other related security matters. So, for someone to accuse Sheikh Pantami of involvement in terrorism, I am sure that person must be joking.

“Sheikh Pantami is a well known Islamic scholar who has been preaching for decades in all parts of this country and has never been found wanting in any terrorist activity within and outside Nigeria. If those behind the purported story knew the type of person the minister is, they won’t waste their time and resources trying to tarnish his good image.

The former Presidential aide, therefore, called on the Federal Government and Nigerians irrespective of their religious inclination not only to disregard the accusation, but condemn same in strong terms, saying it is high time that Nigerians should not allow few individuals among them to promote disunity under the banner of religion.