Kano to commit 10% of 2022 budget to social protection policy 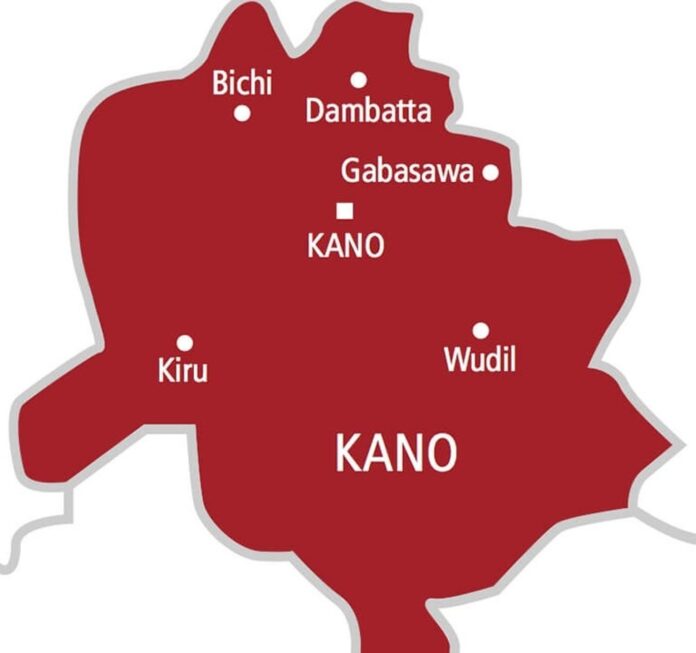 The Kano state government has pledged to commit resources to improve social protection policy in its 2022 budget.

The Focal person of the Expanding Social Protection For Inclusive Development (ESPID), Mr Richard Musa disclosed this during a workshop organized for journalists in Kano on Thursday.

He said the state government has developed interest in social protection policy with the just concluded Child Development and Growth Program (CDGP) that operated for nine years in the state.

According to him “the state government signed memorandum of understanding MoU with FCDO in August 2nd, 2021 under Kano Mutual Accountability Framework meeting and pledged to commit up to 10% of 2022 budget appropriation to Social Protection.

“The 2022 budget circular has already been sent to all MDA’s directing them to prioritize social protection in their allocation,” Musa said.

According to him, the state government had also promised to creat People with Disability (PwD’s) Commission to cater for the need of the excluded people within the society in addition to domestication of gender policy in the state.

Earlier in her address, the Coordinator, ESPID in the state which is also the continuation of CDGP under Action Against Hunger and Save the Children, Mrs Gladys Kwam, commended the media for the success recorded during CDGP operation.

“We appreciate what you (Journalists) have done for us during our nine years of operation under CDGP programme.

“Definitely we will continue to depend on you in propagating the ideas behind social protection policy for our political leaders to understand and implement for the betterment of the general public”.

She promised to improve engagement with journalists in order to keep them abreast with the happenings of the programme.

The ESPID programme is for two years in the first instance and could be extended for another two years depending on the success it records.