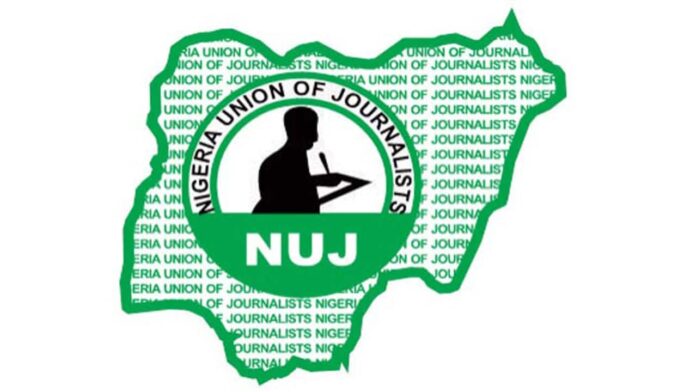 Governor Abdullahi Umar Ganduje of Kano state has tasked journalists to be resolute towards upholding accuracy, objectivity and professional ethics in the discharge of their duty to deepen good governance and not to heat up the polity.

Ganduje gave the charge on the occasion of the United Nation’s World Press Freedom Day, celebrated on May 3, each year.

In a statement issued on Monday by the commissioner for Information, Malam Muhammad Garba, the governor noted that as stakeholders, journalists should exercise their profession within the realm of law and journalism profession.

Ganduje further observed that at this critical period when Nigeria is facing myriads of challenges, the media should always be mindful of the laws guiding the conduct of their constituted responsibilities in their reportage.

“It is important to ensure that accurate and factual reporting is part of the code of ethics guiding the journalism profession anywhere in the world,’’ the statement said.

The governor stated that this year’s observance theme: “Information as a Public Good” serves as a call to assert the importance of savoring information as a public good.

He said while the press can help to strengthen government institutions through its watchdog role, significant reform is needed to support media organisations to restore public confidence in the press.

Ganduje also assured working journalists that his administration would continue to be media friendly and felicitated with them on the auspicious occasion of International Press Freedom Day.

The United Nations General Assembly declared May 3 to be World Press Freedom Day to raise awareness of the importance of freedom of the press.